Tamara Madison grew up on a citrus farm near Mecca, California, and began writing poetry as soon as she could hold a pen. She is the author of the chapbook The Belly Remembers, which won the 2004 Jane Buel Bradley Prize, as well as two full-length volumes of poetry, Wild Domestic and Moraine, all published by Pearl Editions.

Madison’s poems have twice been featured on Garrison Keillor’s THE WRITER’S ALMANAC. Her work has appeared in Chiron Review, Your Daily Poem, A Year of Being Here, Sheila-Na-Gig, Nerve Cowboy, the Writer’s Almanac and other publications. She is thrilled to have recently retired from teaching English and French in a Los Angeles high school.

Tamara Madison discusses the enigma of relationships, the challenges of learning to love to live alone, her love of language, favorite books, growing up in the California desert and the inspirations for her poetry in Part 1 of a two-part conversation on the Quaintrelle Podcast.

Mark Scarborough, host of the lyric poetry podcast Lyric Life, reads and analyzes Tamara Madison’s poem What Now Is Like

Along The Fault Line

“…sharp as cactus, piquant as lemon, resplendent as bougainvillea …”

Tamara Madison’s Along the Fault Line is a bildungsroman in poems, in which the mature writer honors the salty desert where the young writer began her literary life. Here is where her eye for landscape and ear for the music of daily life were born and groomed. Here is where she developed her voice, sharp as cactus, piquant as lemon, resplendent as bougainvillea: “I could see the train snake along / the valley floor, watch vultures / circling in the pale desert.” Madison is in love with the natural world and in love with language. This small and perfect book is testament to that love. ~ Donna Hilbert, author of Threnody 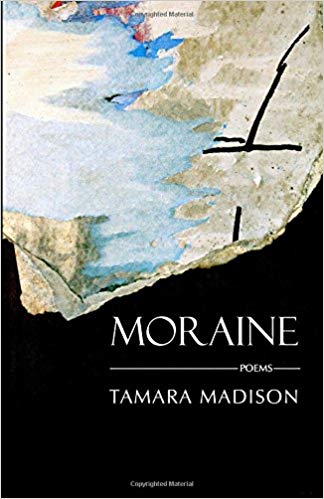 Tamara Madison’s new collection of poems gathers together her unique, always surprising views and insights into the world and life around her. She sees and finds meaning in things that most of us give only a passing glance to. These poems make the wonder and connections she feels for the things of this world both palpable and moving. 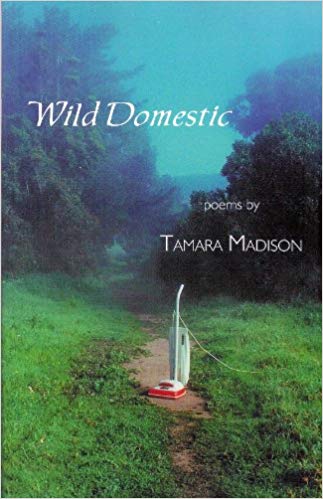 “An invitation to walk on the wild side”

The poems in Wild Domestic, Tamara Madison’s first full-length collection, are an invitation to a walk on the wild side. Stepping outside herself as woman, wife, mother, nothing escapes her notice or fails to connect to her place in life, nature, the universe. From the giant Sequoia to the tiniest insect–from the dog ”for whom life is an endless reel of joy and desire” to the hornworm feasting on her tomato plants–she senses a oneness with the things of this earth, the circle of life, and all we strive for. Madison’s insights are often startling or unexpected, but always reflect her keen sense of history and language and her remarkable brand of intelligence and humor. 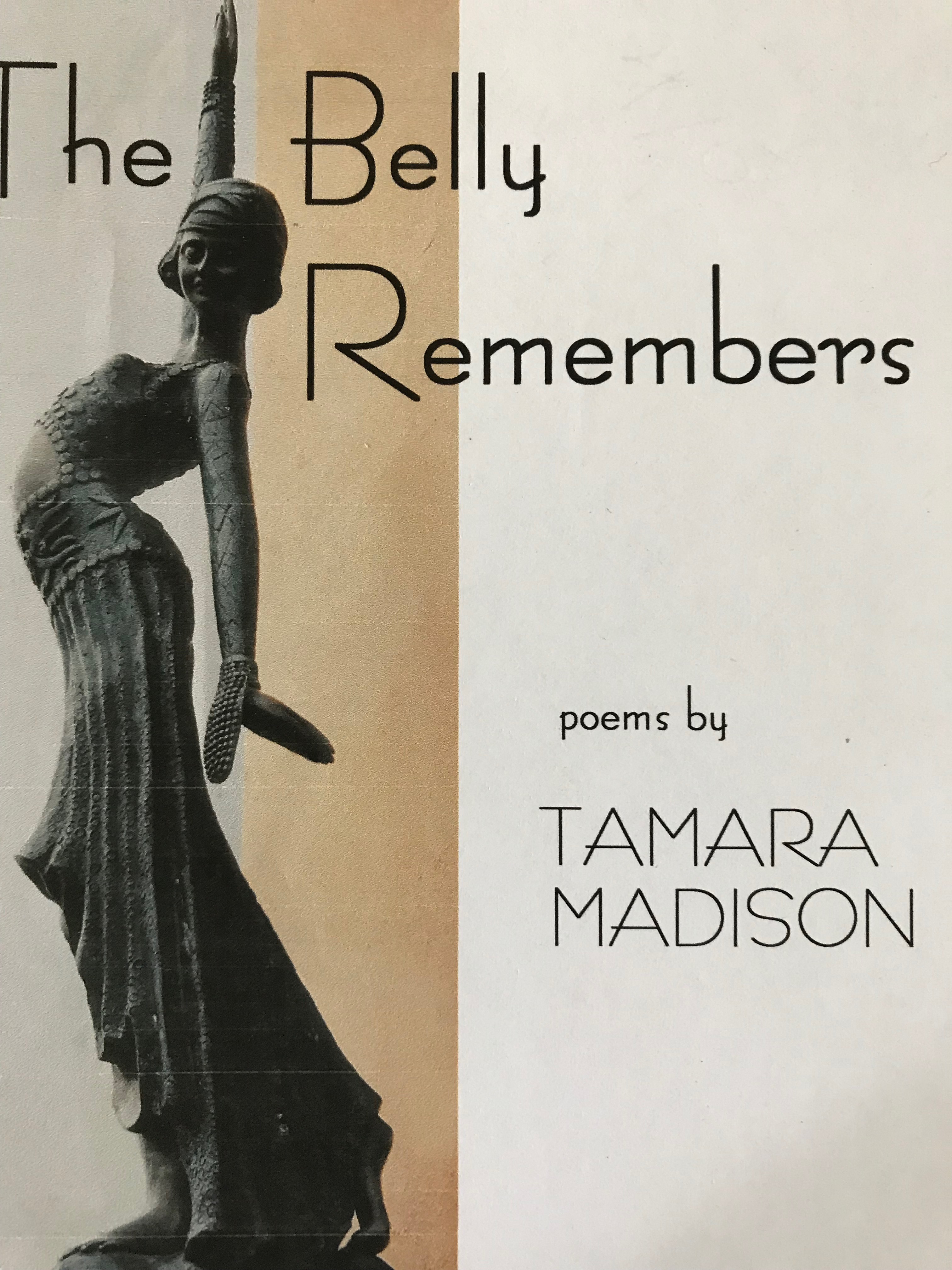 “The poems in Madison’s debut collection…reveal her wit and keen eye for social observation. But, it is not just the intelligence that I admire in her poems, it’s the sense that the poems in The Belly Remembers arise as much from muscle and sinew as from gray matter. Madison’s poems are as taut as a well-toned body, lively as a well-toned mind.” — Donna Hilbert 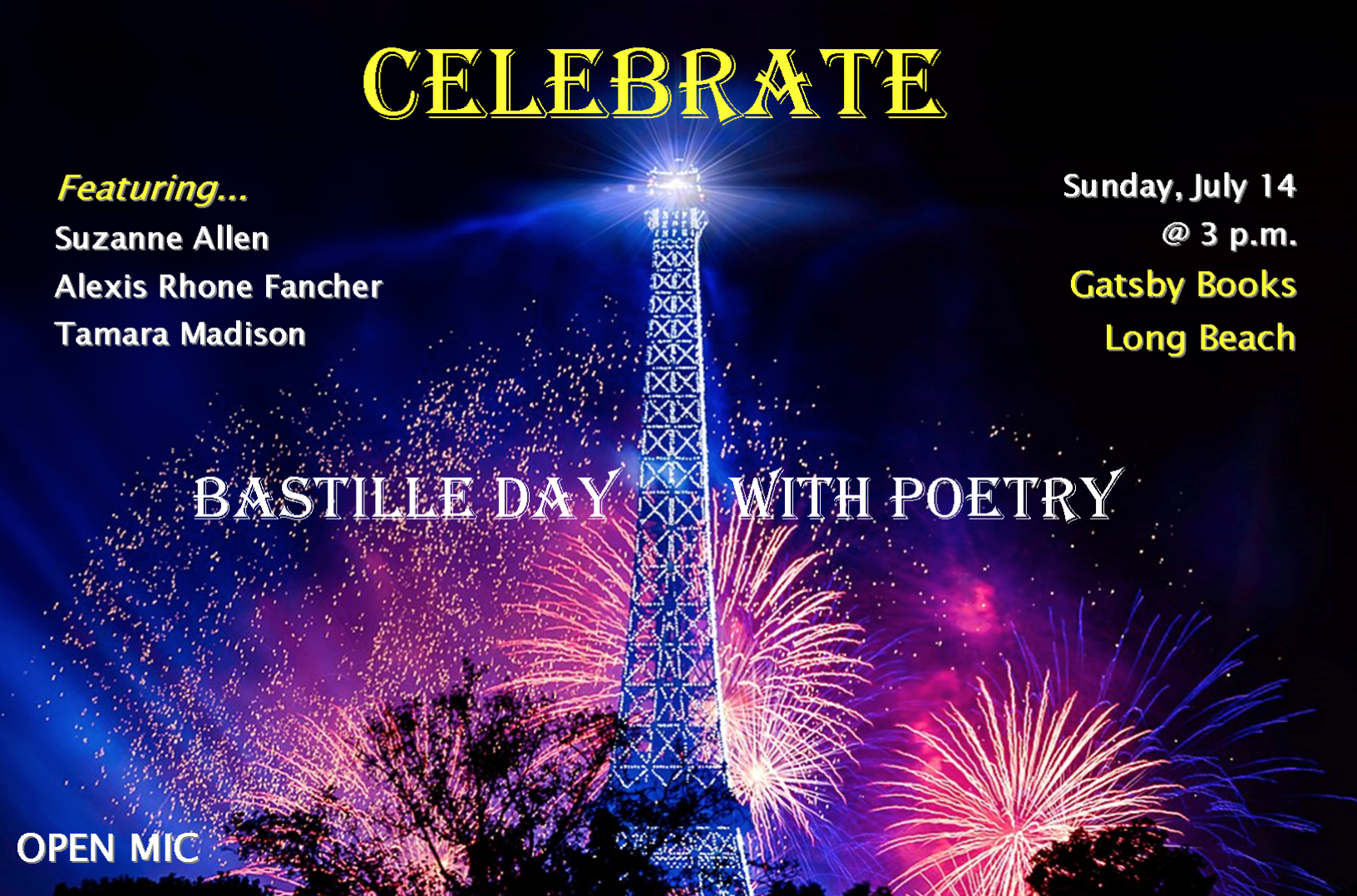 I Miss the Cold War

The dentist shows me photographs
of my teeth, their vintage fillings
glisten like mountain lakes,
their alpine peaks ground down
from years of carrots, nuts,
popcorn kernels. He shows me

when it rains, the cats come in
to claim the comforts
of their entitlement:
spending days and nights curled
on a warm bed, doing nothing
while the dog, who only wants
to know them, paws at the door.

Join my email list to be notified of upcoming poetry readings, events, and more.